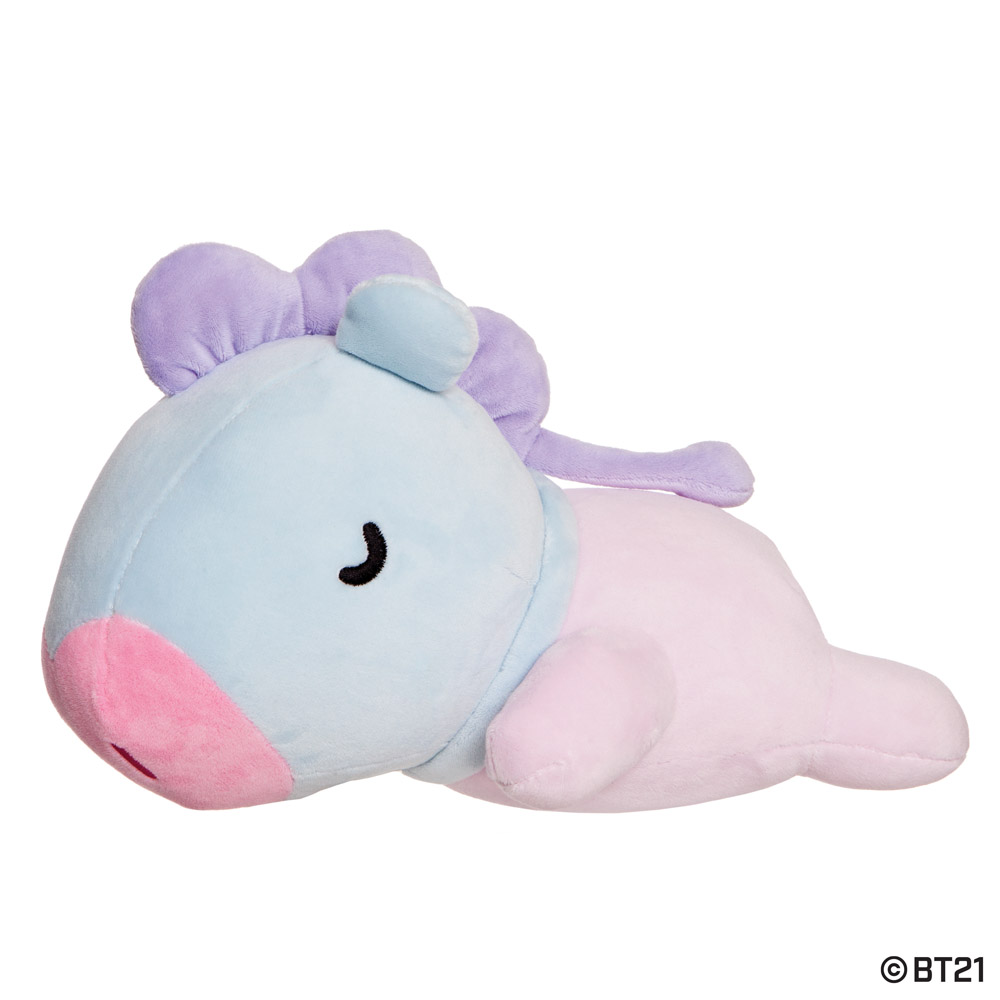 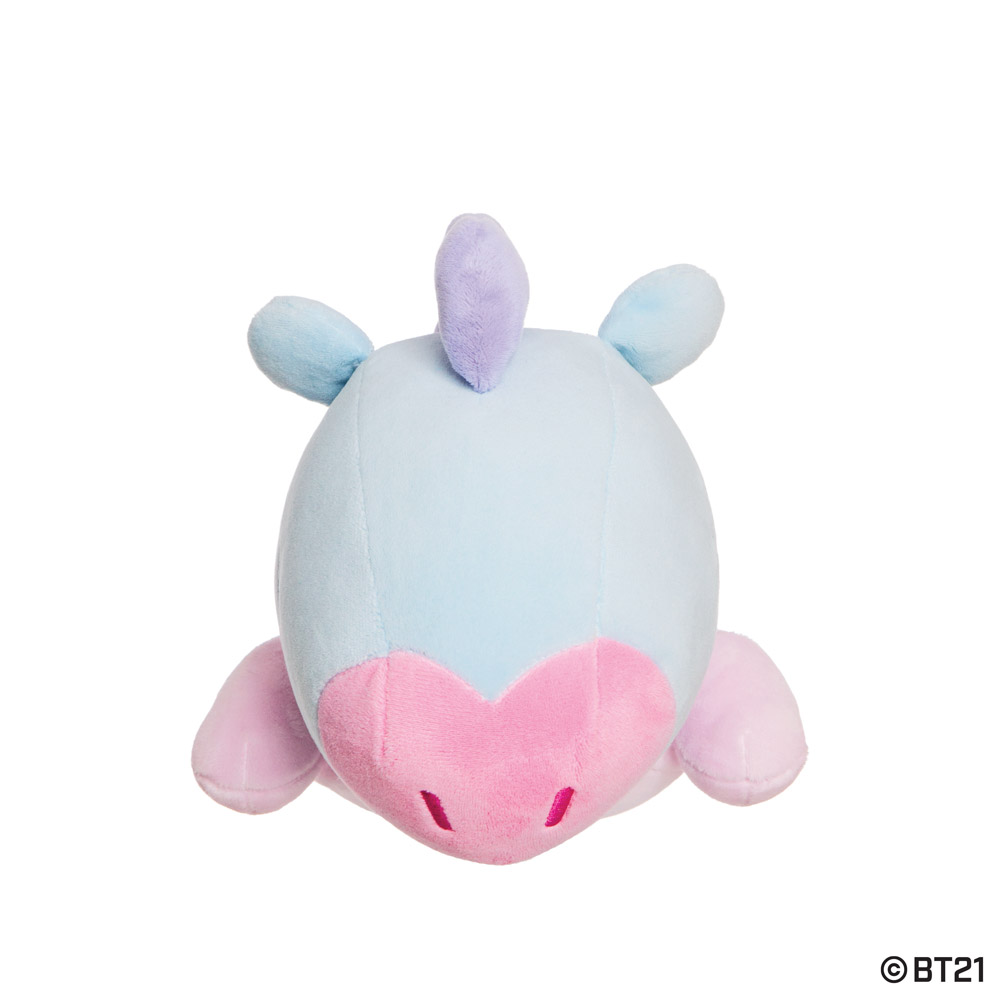 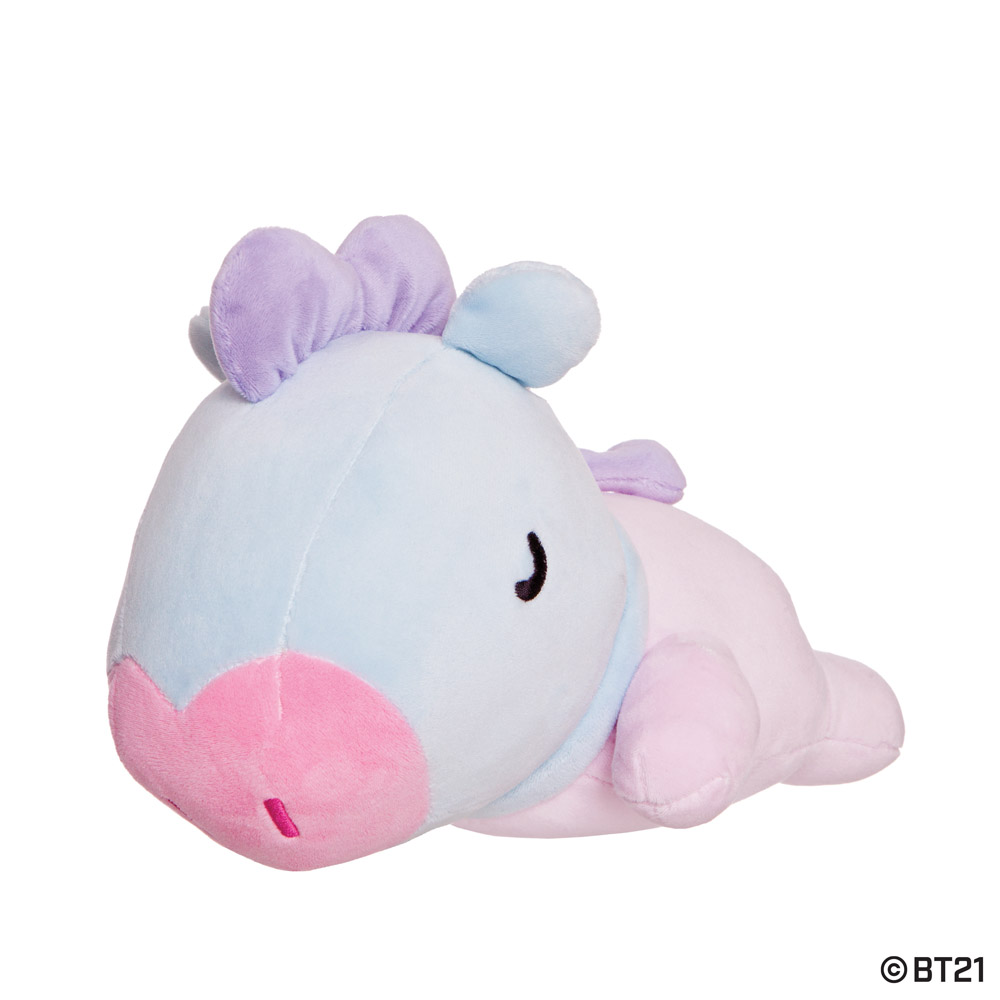 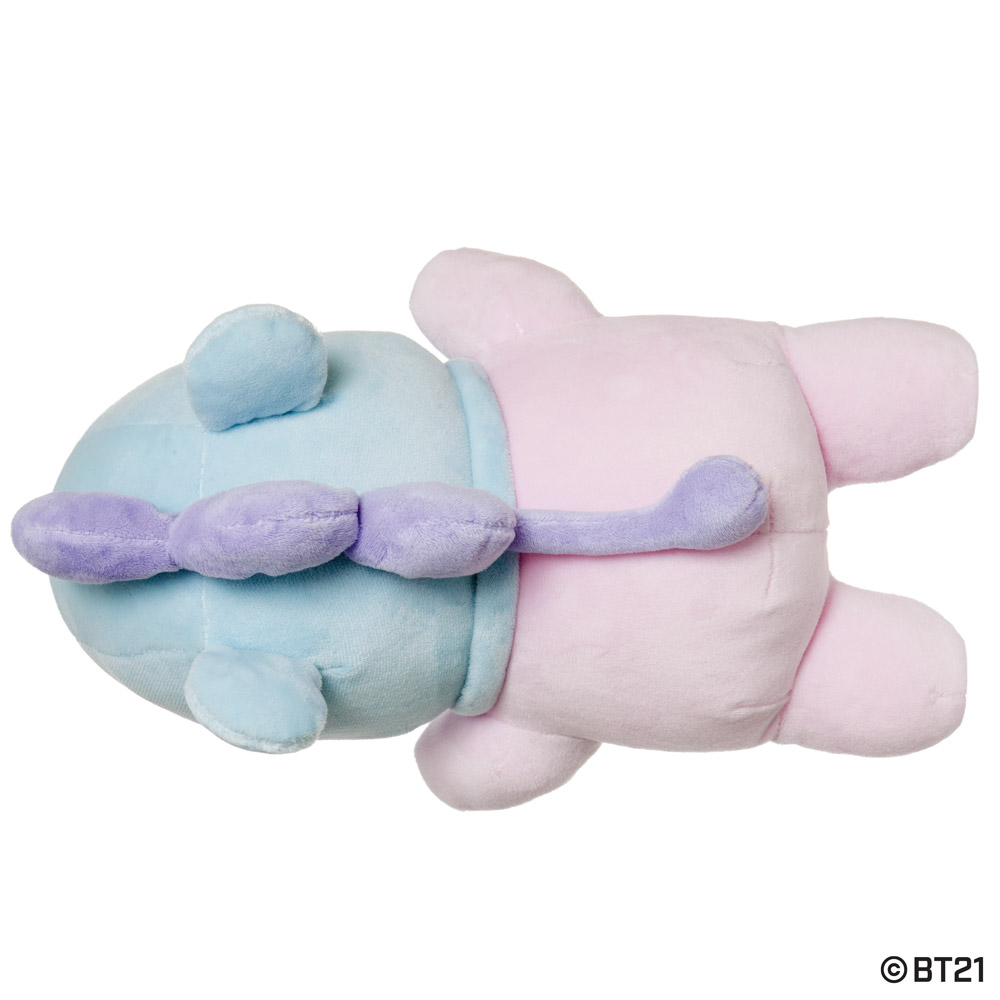 
Now you can own BT21 MANG Baby Mini Pillow Cushion as a soft toy. MANG has the softest purple body with a blue and purple head.