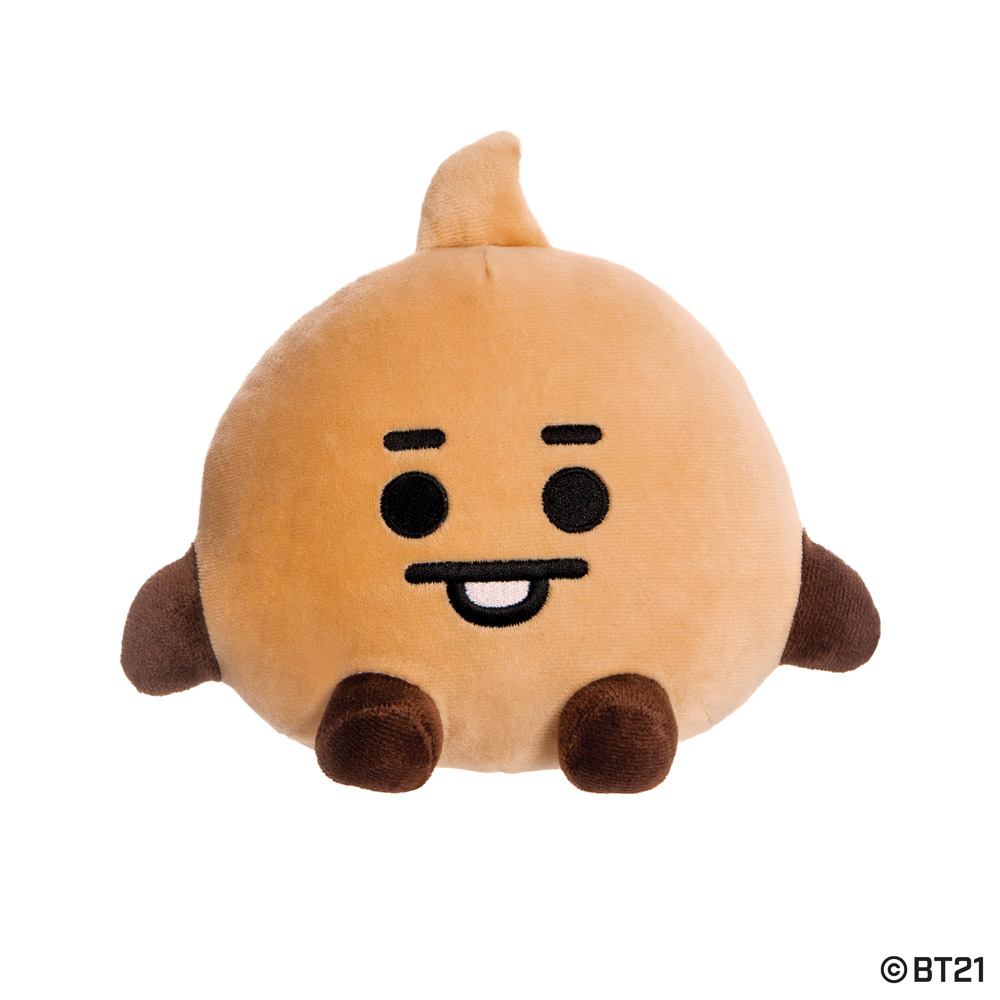 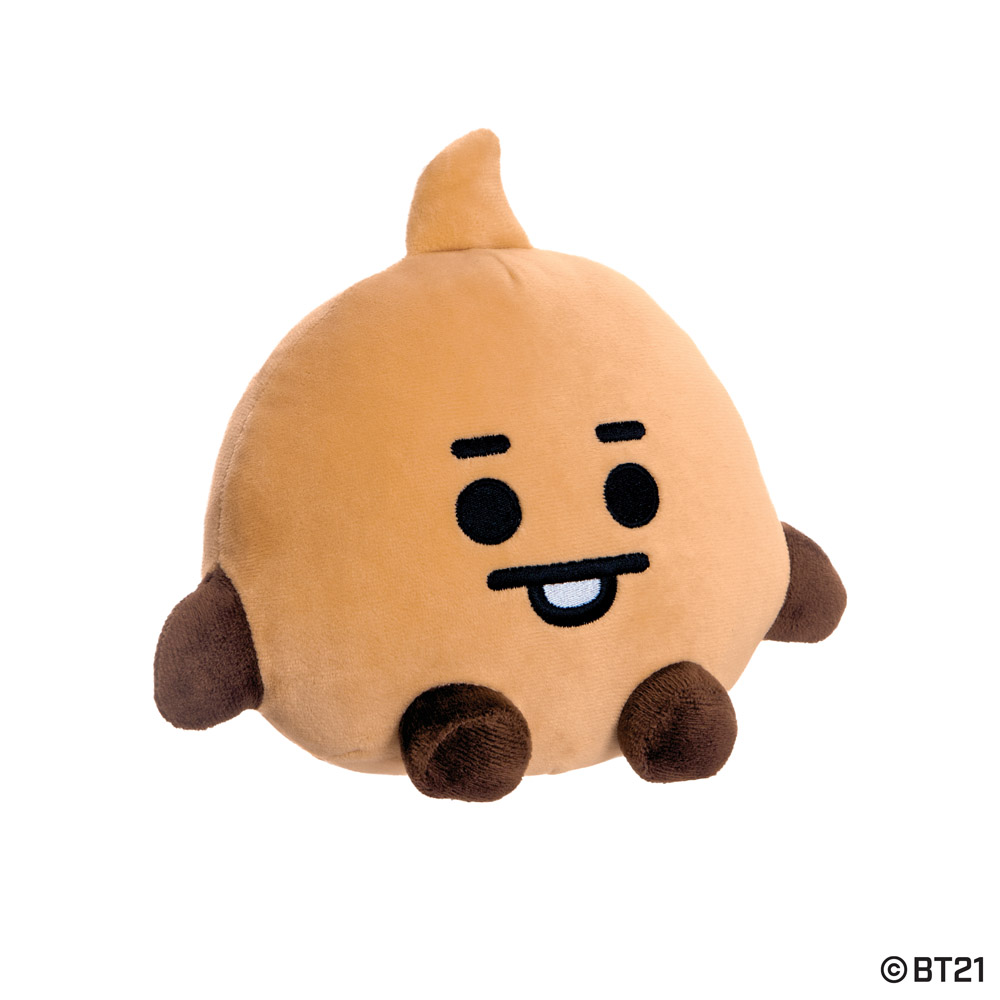 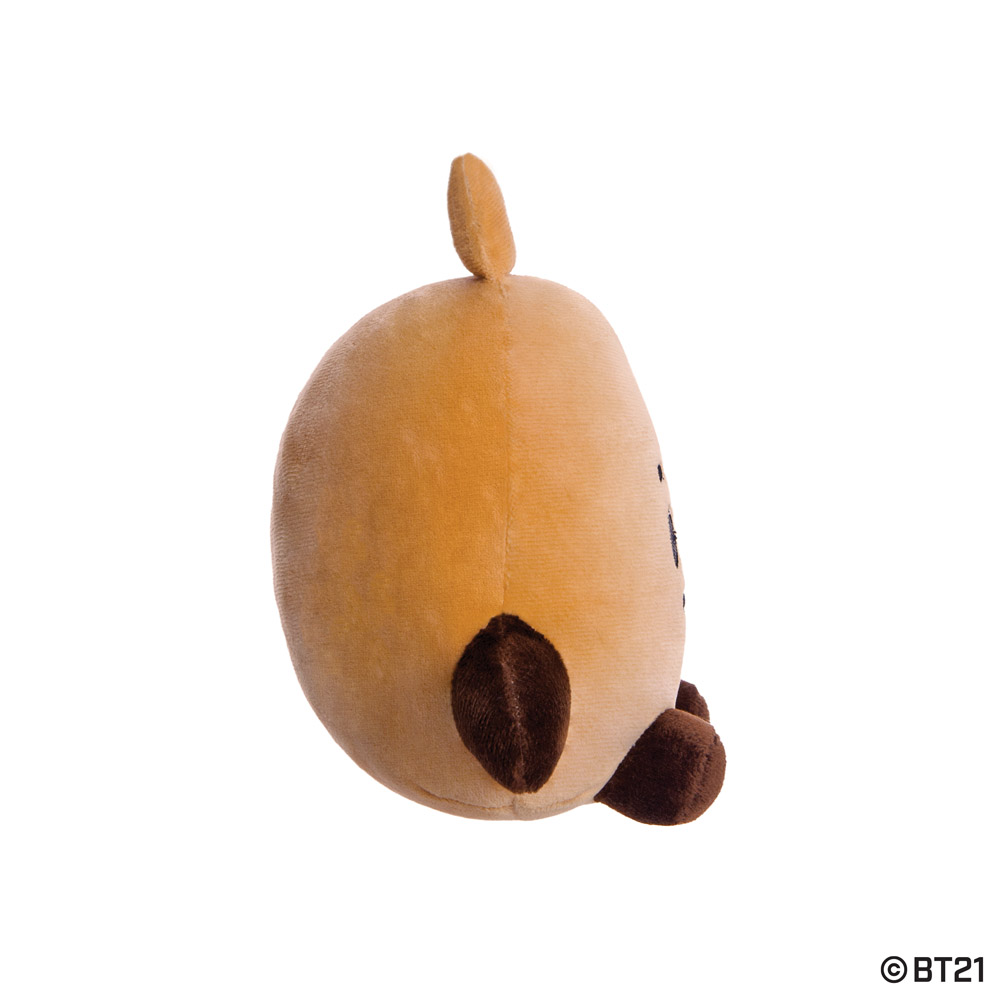 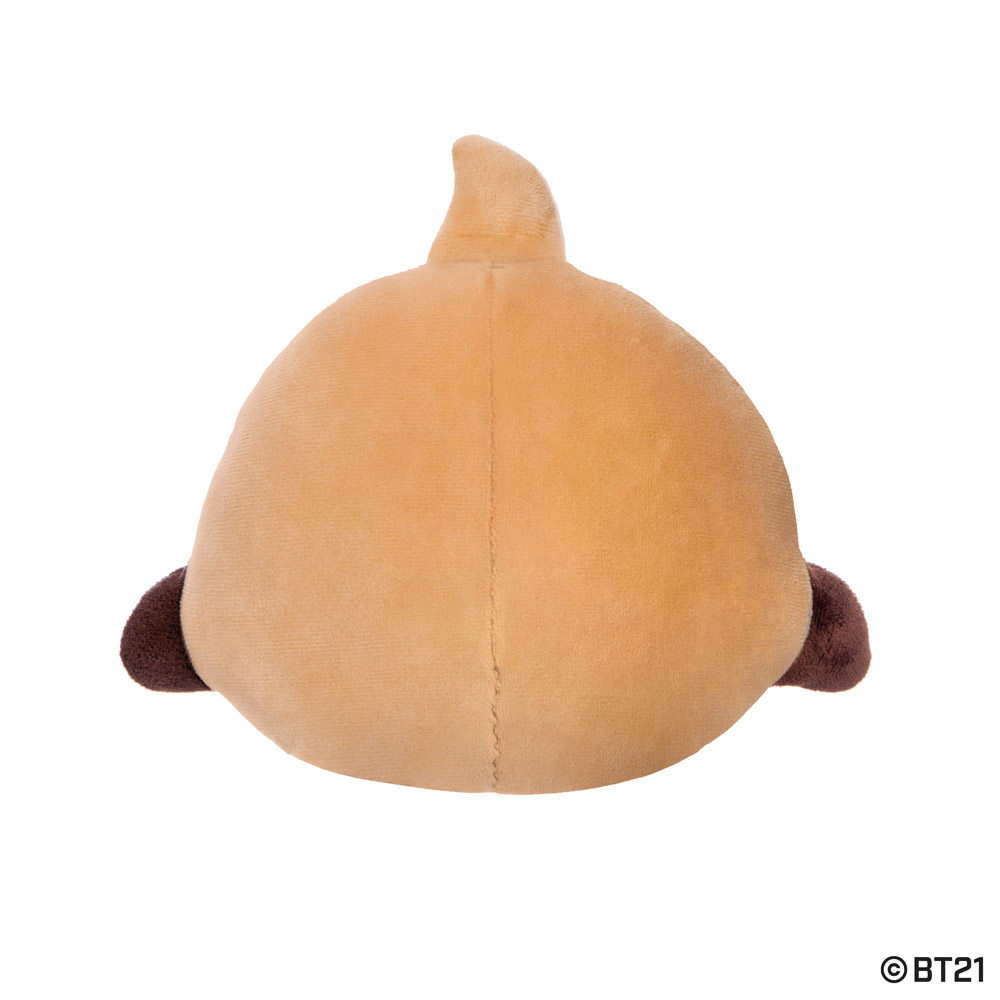 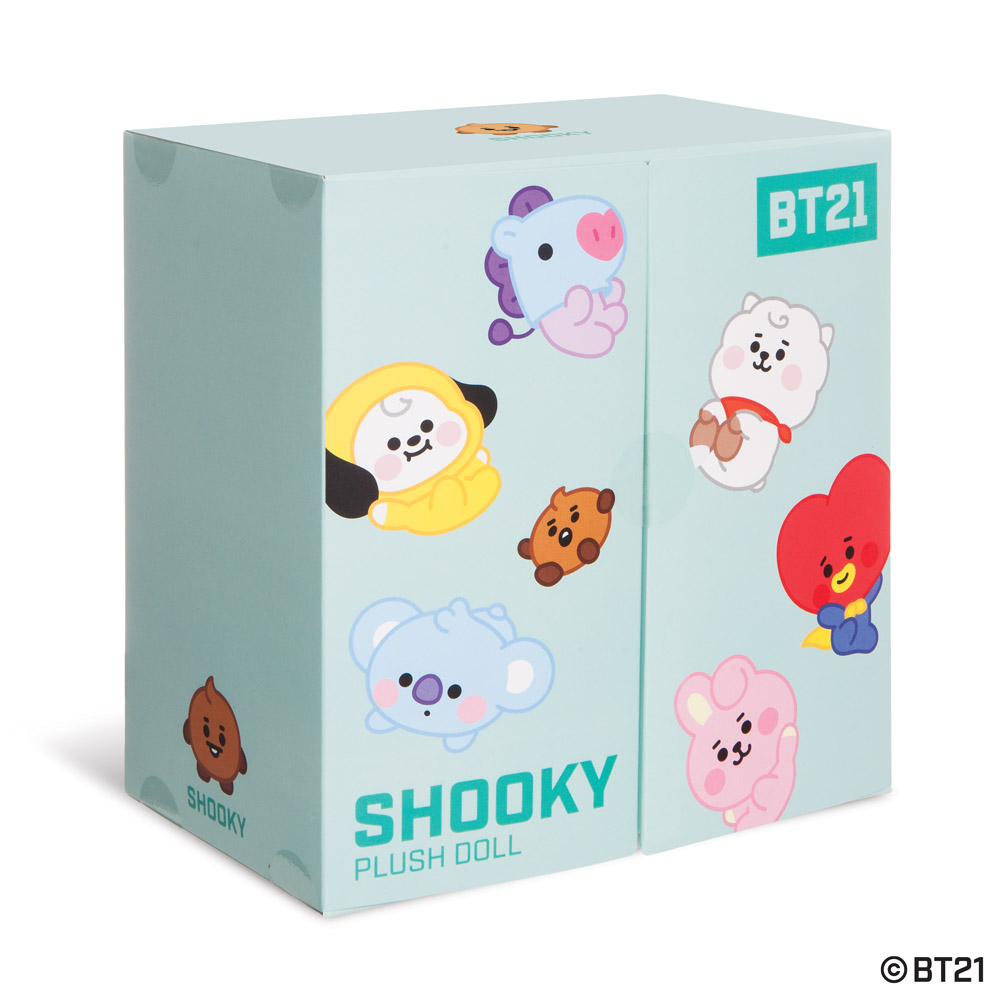 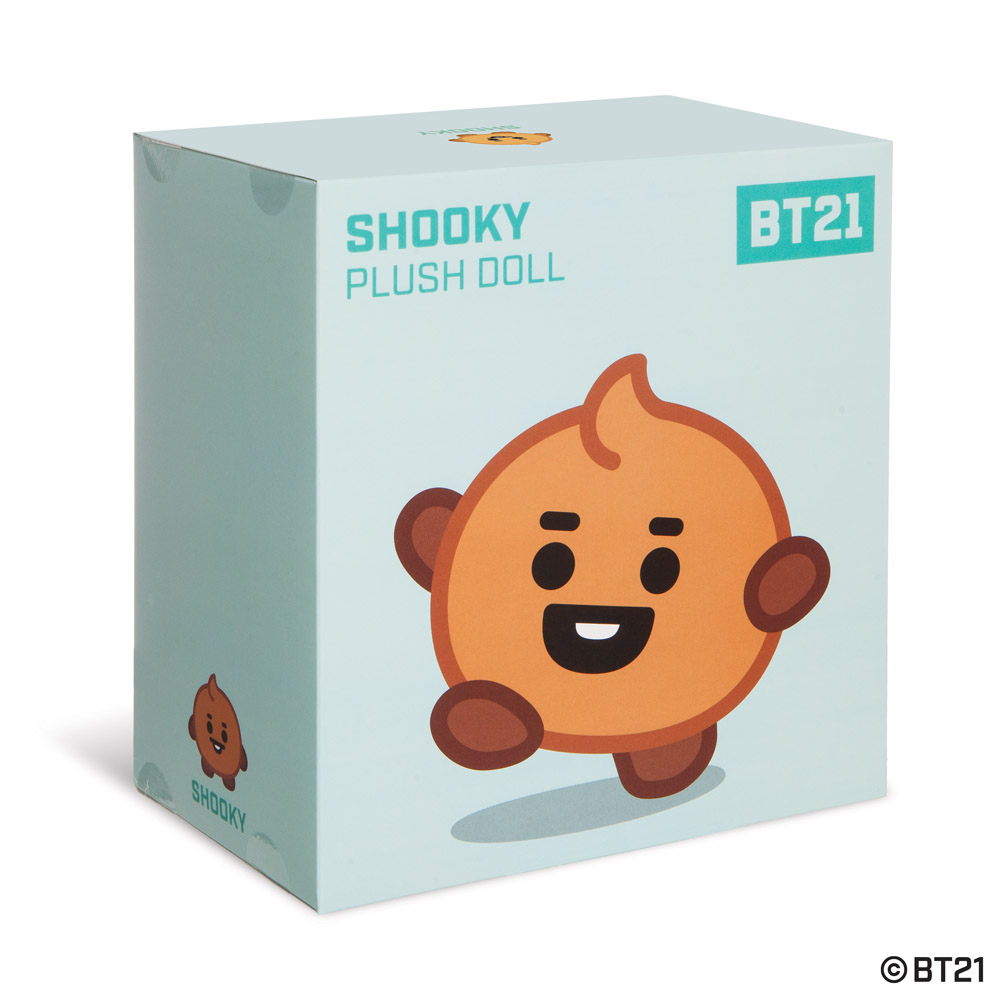 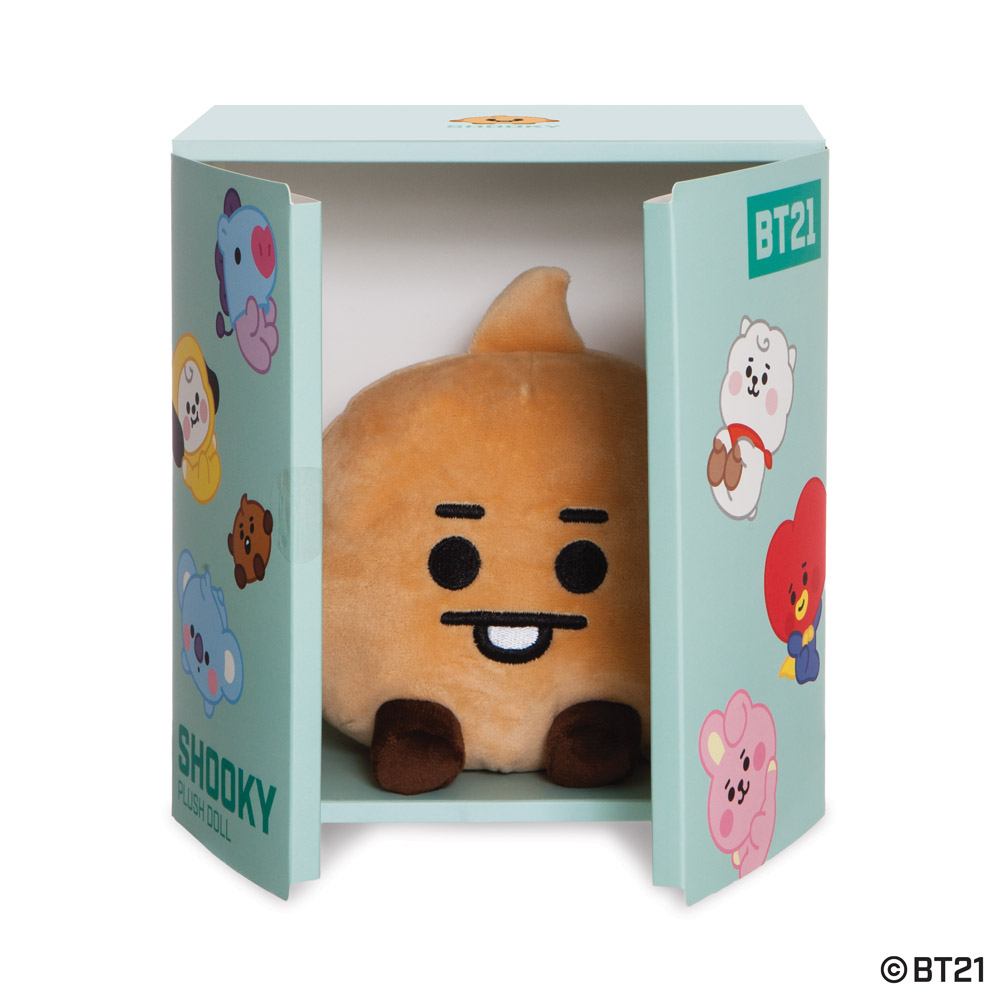 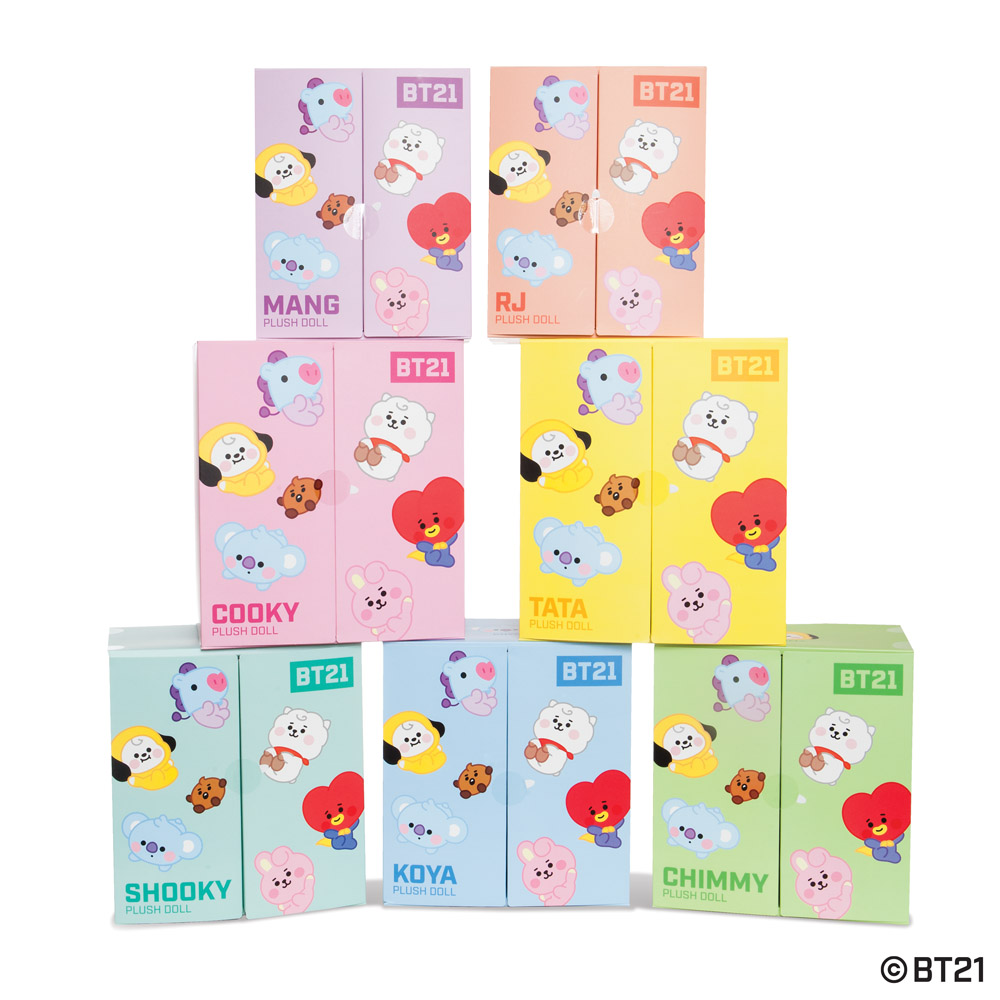 BT21 is a new character IP created by LINE FRIENDS, loved by the millennial generation worldwide. | Tiny SHOOKY loves pulling pranks, especially ones dropped on friends. The one thing SHOOKY hates most is milk. Now you can own BT21’s Baby SHOOKY as a soft toy. SHOOKY has the softest brown body and the biggest smile.